CHARACTERISTICS AND SCOPE OF APPLICATION

Modern science has confirmed that incense contains Boswellic acid, with strong anti-inflammatory and analgesic properties. It is also confirmed that myrrh extract contains active substances preventing the activity of enzymes (collagenase, hyaluronidase) responsible for the decomposition and degeneration of cartilage.

Colostrum is the first milk produced by mammary glands of mammals during advanced pregnancy or just prior to giving birth. Colostrum is a mixture of immunological factors, growth factors as well as important nutrients securing the strengthening of the immune system and stimulating the health, vitality and growth of infants.
Colostrum contains various immunological factors such as immunoglobulin, lactoferrin as well as proline-rich polypeptides. Proline-rich polypeptides (PRPs) have the unique ability to modulate the immune system by acting as signal molecules which activate or deactivate the immune system as required.

The biological effects of vitamin C are well known; well-known is its protective role in the oxidative stress, its role in building collagen and its influence on the endocrine system as well as many other useful functions. In our body vitamin C is included in more than 300 biological processes. Vitamin C has an important role in biosynthesis of collagen, the basic protein of connective tissue, imperative for the construction and protection of bones and joints.

Honey and bee products are known since earliest history and present in almost all world civilizations. The value of honey lies in the fact that many substances (such as for e.g. vitamins, hormones, active substances from medicinal herbs) are better used in the human body, since honey, due to its content of organic acids, mineral substances, essential oils and aromatic substances, improves their absorption.

In addition, modern science proves the antioxidant, antimicrobial and anti-inflammatory effect of honey. 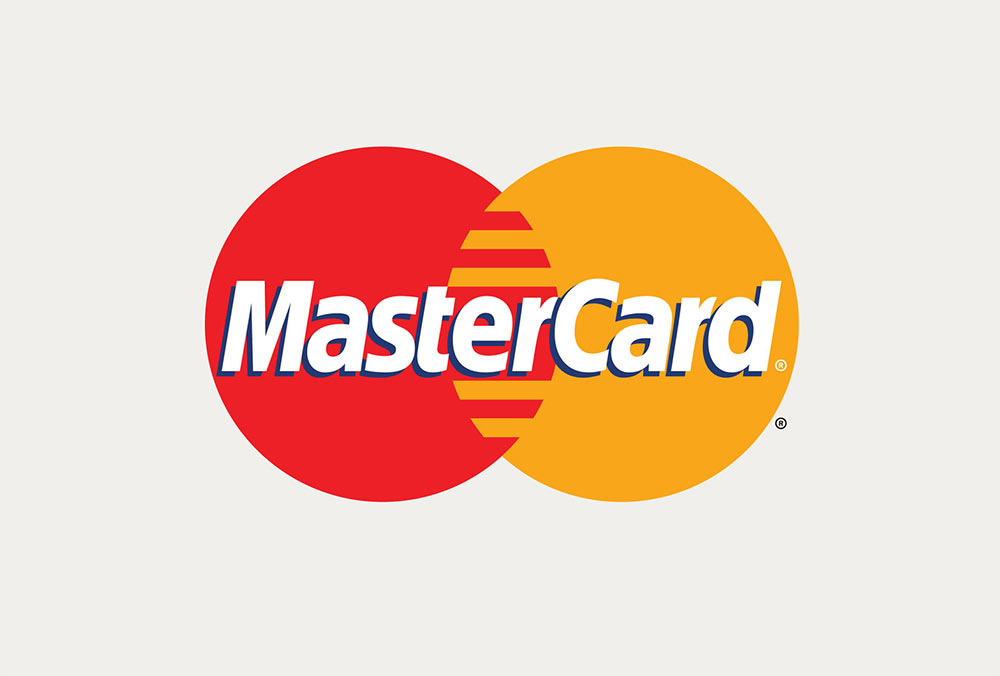